by the tidal sleep 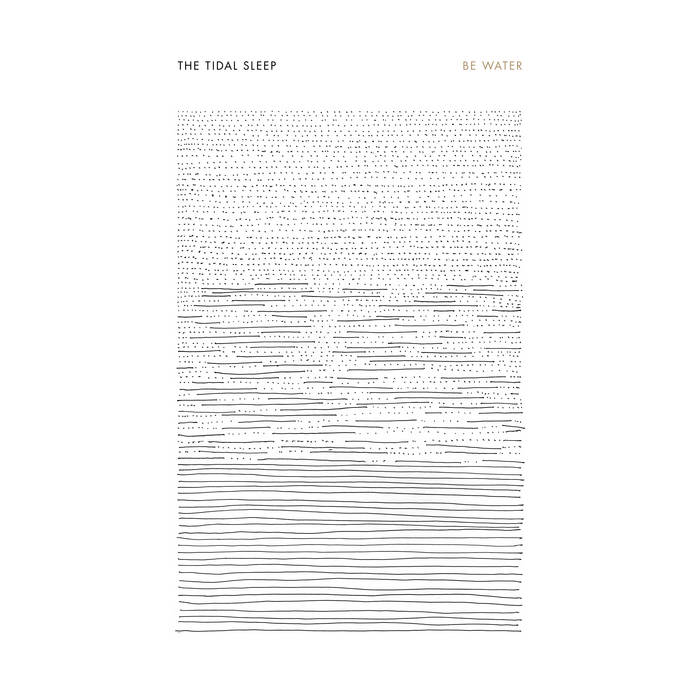 Life is crazy. In 2011 we started this band, and now we are releasing another record in 2017. No one could imagine where the path would lead us. We didn‘t know what to expect. We just always did what we enjoyed most – write music.

So here we are. This is our sixth release. Still doing this with the same phenomenal label boss, Christian Weinrich at This Charming Man Records. Thank you for your never ending belief and support in us! Much love! This record took us a while. It was a test. We had to master patience, be willing to compromise, push the boundaries of our own skills and actually record these songs while juggling with real life issues. We are beyond grateful that we can still rehearse, record songs and be on tour. This wouldn’t be possible without the support, love and understanding from our families and loved ones. Thank you. You are amazing!

To you, the listener: thank you for your interest in our music. It means everything to us!

We recorded this album with Christian Bethge and Jens Siefert at Rama Studio in November and December of 2016. Vocals were recorded by Dimi Conidas at his mixing/mastering studio in January and February 2017. He also mixed the album with knowledge and passion. Thanks for making it sound awesome! Christian Bethge mastered the album at Rama Studio. And most importantly he was always there for us. Without his huge input and help this album would not have happened! Additional vocals by Linda and Cándido. Thanks for your unique input! The concept, layout and artwork were done by our guitarist Matthias Lackus. All songs performed and written by The Tidal Sleep. All lyrics written by Nicolas Bonifer.

Thank you Alex and everyone at Holy Roar Records for taking part in this adventure, and releasing this album in the uk. Thank you Kimi at Tokyo Jupiter Records for putting out the album in Japan. Glad to be a part of your amazing label!

Bandcamp Daily  your guide to the world of Bandcamp